The Future of Esports

Esports is the world’s fastest-growing sport1. Who would have imagined five years ago that the League of Legends World Championship finals would draw in more viewers than the Super Bowl2?

This blog looks at current esports trends and predicts the future direction of esports based on recent industry developments.

There are various definitions of esports. Newzoo3 describes it as “professional or semi-professional competitive gaming in an organized format (tournament or league) with a specific goal/prize, such as winning a championship title or prize money.”

How popular is esports and where is it heading? Newzoo’s Global Esports and Live Streaming Market Report 20214 – one of the industry’s most trusted sources for esports statistics, market forecasting and analysis – predicts that:

Rolling Stone magazine believes we are “living in a golden age of esports”5, describing its evolution from an underground movement to mainstream pop culture over the past decade. But where is it heading next? We predict key trends that will shape esports future growth over the next five to 10 years based on recent industry developments. 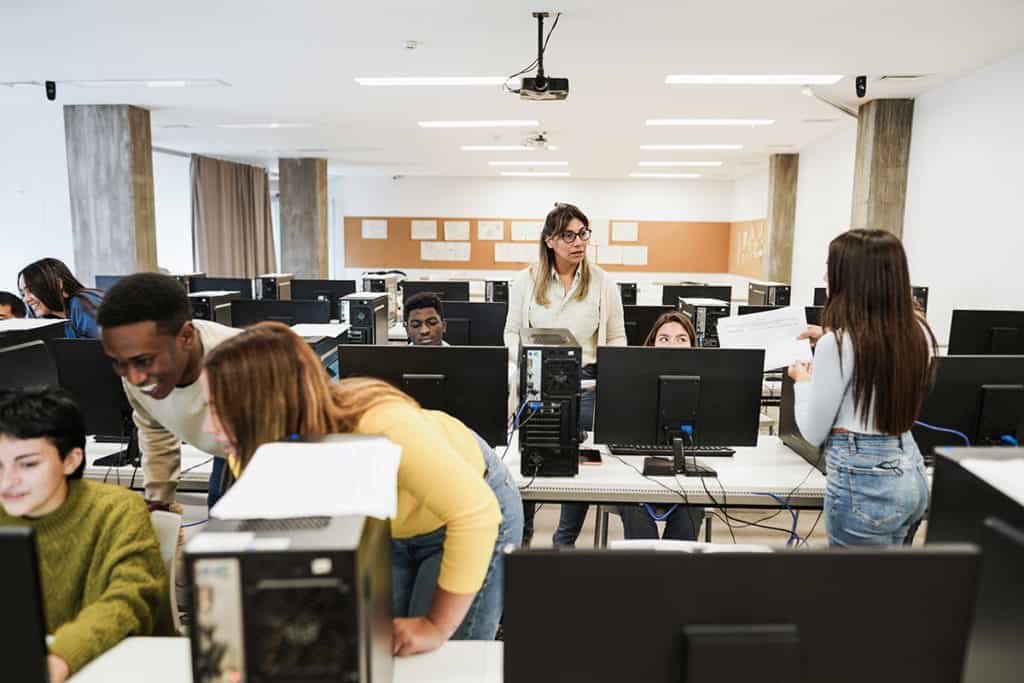 Esports nowadays has shifted from being primarily for professional players to the college, university, high school and middle school circuits. Across the US, 175 colleges and universities are members of the National Association of Collegiate Esports (NACE)6 and offer varsity esports programs. In 2013, the High School Esports League7 (HSEL) was founded in 2013 in the US. It is the largest competitive gaming organization for high school students – with over 3,600 partnered schools and 140,000 participating students – and a growing membership base. In 2020, the Middle School Esports League (MSEL)8 was launched for students to develop key life skills such as teamwork and leadership, and learn about the career paths available in esports. We predict that an Elementary School Esports League will soon offer the same opportunities to younger students and that scholastic esports will take off in other countries over the next few years, as it has in the US.

Parents will enroll their kids in esports instead of traditional sports

In traditional sports there is an entire infrastructure based on players’ skill levels, with different leagues for different standards. Young players progress through the system until they eventually stop playing or become pro. This trajectory is likely to be the same for esports in future. It will be attractive to parents for several reasons – esports is accessible from home, they don’t have to spend hundreds of dollars going to tournaments, there is less risk of long-term injuries than traditional sports and it offers multiple benefits including teamwork, communication, leadership and confidence. A future esports trend is therefore likely to be parents choosing to enroll their kids in esports instead of traditional sports.

Rise of women in esports 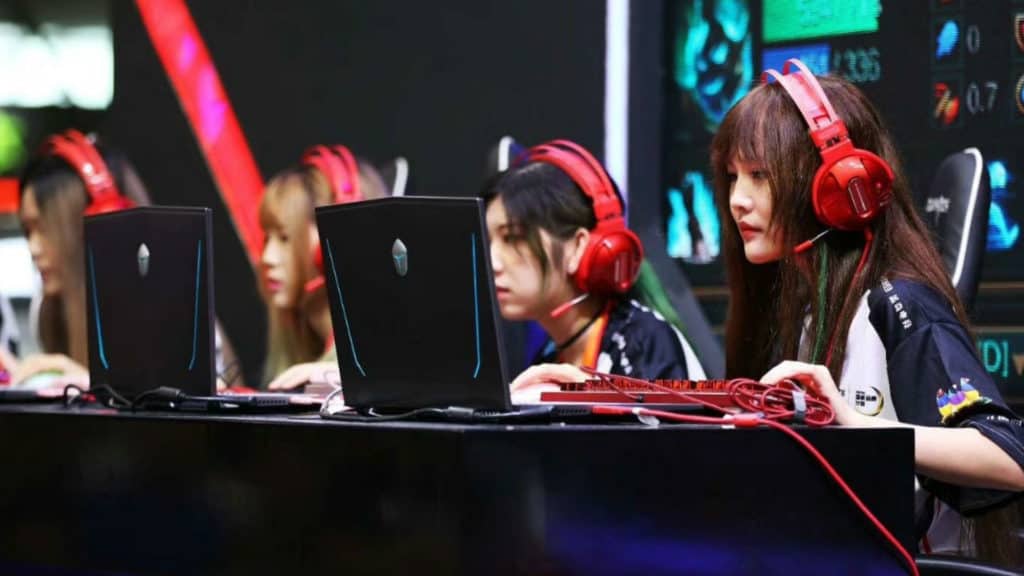 Although almost half of gamers are female9, few women are on the professional esports circuit. There are several initiatives currently in place to tackle the underrepresentation of women in esports:

We predict that over the next few years, female esports players will have better access to equal opportunities, treatment and conditions. Read our blog: The problem with women in esports15.

Esports betting has grown in recent years, fueled by the Covid-19 pandemic. In early 2020, when virtually all real-life sports events were cancelled, the sports betting industry turned to esports and interest is still high. Rolling Stone magazine16 predicts that future partnerships between esports organizations and betting companies could allow the industry to control and regulate esports betting more responsibly and bring in significant new revenues for the industry.

Esports as an Olympic sport

There is growing interest in esports from tournament organizers around the world. The 2022 Commonwealth Games in the UK will include esports as a pilot event for the first time. Esports is also making its debut at the 2022 Asian Games in China, featuring games such as DOTA 2, League of Legends and EA Sports FIFA. We predict an esports Olympics event in future. The International Olympic Committee has said 2024 is “premature” to include esports, but the door is open for 202817. However, there are several obstacles that are currently preventing the IOC from including esports:

The early revenue strategies of esports organizations mirrored those of traditional sports teams – sponsorship deals, ticket sales, merchandize and media rights. However, sponsorship is the main foundation on which esports has been built and other revenue streams are still underdeveloped. In order to continue growing, Newzoo predicts that esports teams will need to unlock the potential of other sources of revenue18, such as positioning themselves as a lifestyle brand or moving toward content-creator strategies.

How to help clients with problematic gaming

Clinicians need to understand esports – and its likely future direction – in order to reduce the associated risks, which include problematic gaming. Our Gaming Disorder Clinical Training equips professionals with practical prevention tools, intervention strategies and mental health resources to help gamers enjoy a safer and healthier relationship with esports, now and in future. Improve your quality of care for clients and their families. Find out more about our online training today.