The Problem with Women in Esports

Although almost half of gamers worldwide are female, there are few women on the professional esports scene. This blog looks at why women are so underrepresented in esports and what needs to change so that females can have access to equal opportunities, treatment and conditions.

Why are women underrepresented in esports?

The BBC recently highlighted the lack of female success in esports. It revealed that there are no women esports players in the top 300 earners and only a fraction of global prize money is going to women. Why are there so few women in esports?

Misconception that men are better players

In his vlog, ‘The truth about women and esports1’, Twitch streamer and social media influencer Devin Nash looks at female representation in gaming / esports. He says:

“There are many people who believe that women are either worse in esports or worse than men at competitive games.” He discusses various studies about women and men in gaming before concluding: “I’ve dug into this and spent a bunch of hours researching this stuff, and as far as we know, there’s quite a bit of evidence that says that women perform as well as men in video games. But we need to be fair, right? Let’s go look at the studies that showed that they’re worse in video games. Oh, there aren’t any. There’s literally none. I couldn’t find a single one. I looked everywhere and I couldn’t find any studies that showed that women are worse in video games.”

While there are plenty of successful female gaming influencers, very few women make it into the upper echelons of competitive gaming. Esports tournaments are generally open to both sexes but the professional esports scene is very male dominated. Due to the lack of role models, many female players do not see esports as a viable career option.

Many female gamers are subject to discrimination which leads to gender inequality in esports. Marieke ‘Miss Marie2’ Denise3, a Rainbow Six Siege esports pro and content creator, has spoken about the need for women’s esports to be taken more seriously: “People they make assumptions when they find out they are scrimming a women’s team and so they don’t get it their full effort. We’re a serious, professional team and we are often unable to practice properly because people think, ‘oh they’re girls, they’re going to play badly.’” Find out more about gender stereotypes and discrimination in gaming.

Female pro gamers earn millions less than their male counterparts. Dota 2 has the biggest prize pool in esports but no female player has ever won a world championship. In fact, according to the BBC4, only 0.002% (US$6,300) of the US$235 million awarded in Dota 2 has been won by women. Esportsearnings.com5 shows that there are no female players in the top 300 all-time earners. The top female esports earner – Sasha “Scarlett” Hostyn – ranks 378th worldwide. Prize winnings aren’t the only way for female esports players to make a living, but the gender pay gap extends to other areas of esports. According to The Guardian6, few women are in a salaried player position and only three7 of the top 100 paid creators on Twitch are female. With significantly lower earning capacity, esports isn’t a full-time career option for most women players.

The harassment faced by women because of their gender in esports is widespread and shocking. As Devin Nash reports in his vlog, ‘The truth about women and esports8’, as a woman “joining the esports industry or being a competitive gamer, you have to overcome every single person that tells you to get back in the kitchen.” Other ways that women are being harassed online include swatting, doxing, flaming, griefing, botting, hate speech and online voice chat abuse. Find out more about these terms in our blog – Toxicity, hate and harassment in gaming. There is also pressure to use amphetamine-based prescription drugs, such as Adderall, to enhance performance in esports tournaments.

How to empower women in esports 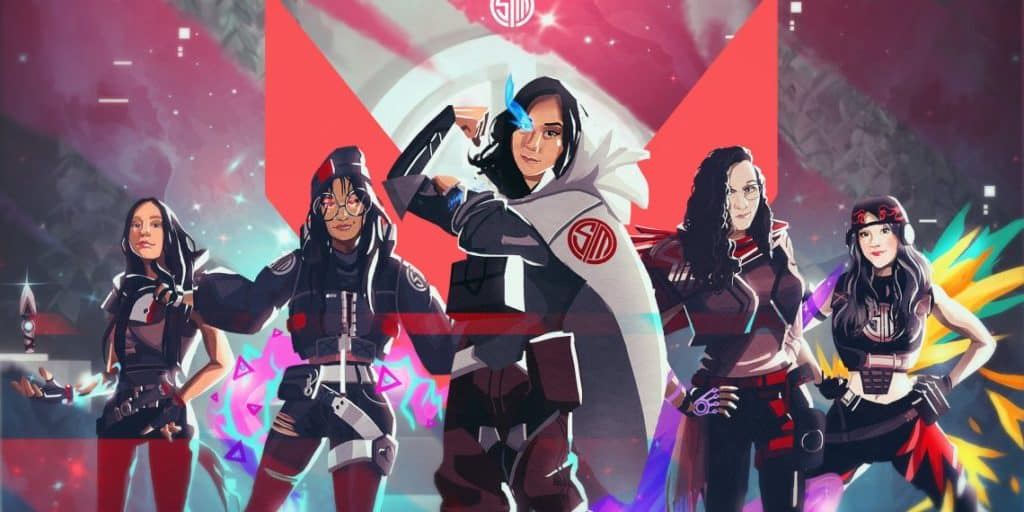 There are differing views about how to empower women in esports and encourage more to consider it as a career choice.

Guarantee a female player a spot in high-profile tournaments

Formula One has introduced an F1 Esports Series Women’s Wildcard9 as there has never been a female driver competing in professional Formula One esports ranks. This new initiative is part of Formula One’s environmental, social and governance (ESG) programme, ‘We Race as One’. It guarantees a female player a qualification route to the Pro Series in a bid to encourage a more equal gender balance in the competition. The F1 Esports Series website says: “Introducing the Women’s Wildcard will open up the F1 Esports Series to the female sim-racing community and provide a platform for these talented drivers to showcase their skills and compete with the very best in the world at the Pro Exhibition (whatever their gender). It is our hope that it will lay the foundation for more women and girls to get involved for 2022 and beyond!”

Others think the only way to get women onto the biggest stages is to split esports into separate competitions for men and women. In 2021, Riot Games launched its VCT Game Changers programme10 exclusively for female players in North America and the EMEA region. It aims to create safe opportunities for women to compete without fear of gender-based harassment and toxicity. However, this initiative and others – like the CS:GO women’s circuit run by ESL11 – have sparked a heated debate. Some people argue that dividing teams by gender in esports is not helping men get used to competing against female gamers nor is it making esports more inclusive.

Cloud9 White esports player Melanie Capone believes that gaming organizations should be encouraged to give female players as much support as their male rivals. She told the BBC12: “I think it’s really important to have a quality approach to it where you support these teams with the resources they need – not just the exposure and signing the team but also having a coach, a secondary coach, an analyst and a really good manager. And if you get that one team to succeed, it’s similar to when the four-minute mile got broken. No one had done it before but then one person does it and following that, dozens more people are suddenly able to do it.”

Making women more visible in esports is likely to have the biggest impact on greater female participation. Positive role models will demonstrate that women can break through the glass ceiling. There are several ways this could be achieved:

In his vlog, ‘The truth about women and esports’, Devin Nash concludes: “It is my belief that if women get the correct role models and get the correct level of support, and we start fixing this cultural problem of harassment, verbal abuse and difficulty, and we make that barrier easier, you’ll have no problem seeing women get to the highest levels in esports.”

How to help female esports players 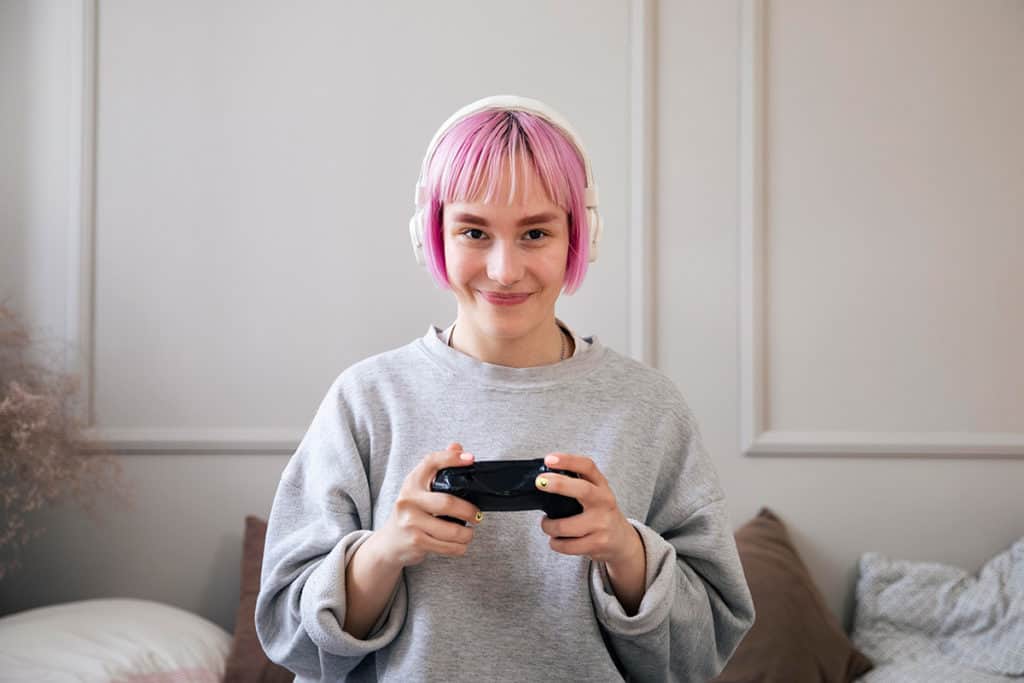 A growing number of females with problematic gaming habits have underlying stress, anxiety, depression and other mental health conditions after being subjected to gender discrimination, harassment and abuse while playing esports.

Get started today by registering for our Gaming Disorder Clinicial Training.