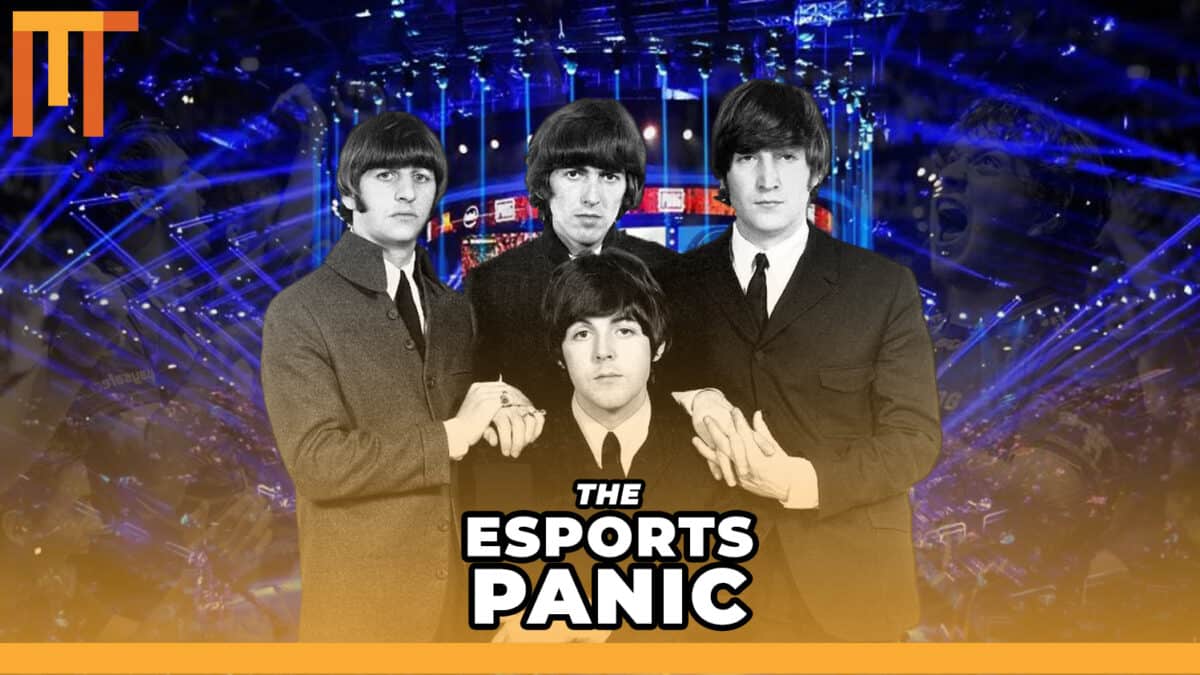 In 1964, The Beatles hit the United States with their long hair and crazy music.

People thought it was the end of civilization as they knew it and yet The Beatles have become one of the most popular and influential bands in music history. The moral panic about Beatlemania was unfounded. What was once seen as unconventional – even counterculture – has become mainstream.

Sixty years later, esports (organized video gaming competitions) is creating a moral panic about the violence of some games and the supposed lost generation of kids playing them. However, over the past two decades, the US population has grown from 270 million to 325 million, and video games have grown in popularity over that same period. At the same time, according to FBI data, overall violent crime has fallen by almost 19%, and for young people aged 12 to 20, every type of crime dropped over the same period.

Another common concern raised about esports is the amount of time spent in front of a screen. The winner of the Fortnite World Cup played for up to 10 hours a day. Some young people justify excessive gaming because they want to be the next esports star. The reality is that it’s extremely difficult and very few people around the world make it as professional players. Healthy gaming is all about balancing screen time with other activities such as exercise, school work, spending time outdoors and meeting friends in person.

Esports is revolutionising sport in the same way The Beatles changed the music industry in the 1960s. The debate continues on whether you can call it a sport or not but with a global audience of around 320 million people esports is here to stay. In fact its potential Olympic debut is on the horizon. As with traditional sports, esports contains not only players but all the accoutrements that go with it, such as coaching, levels of players, interest in players becoming professional players, corporate industry, betting – and even dedicated arenas, believe it or not. 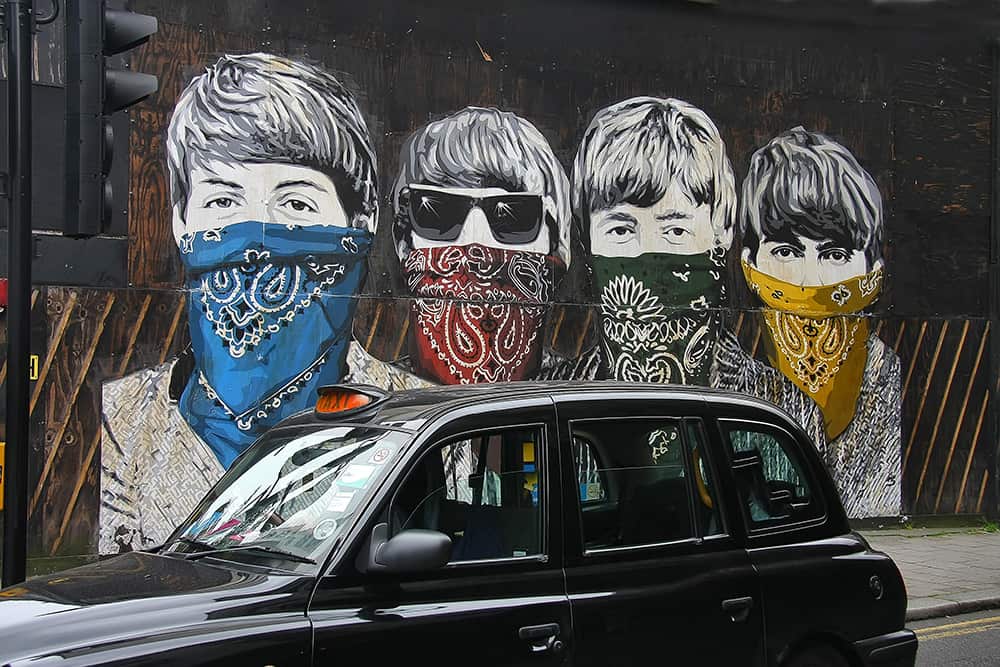 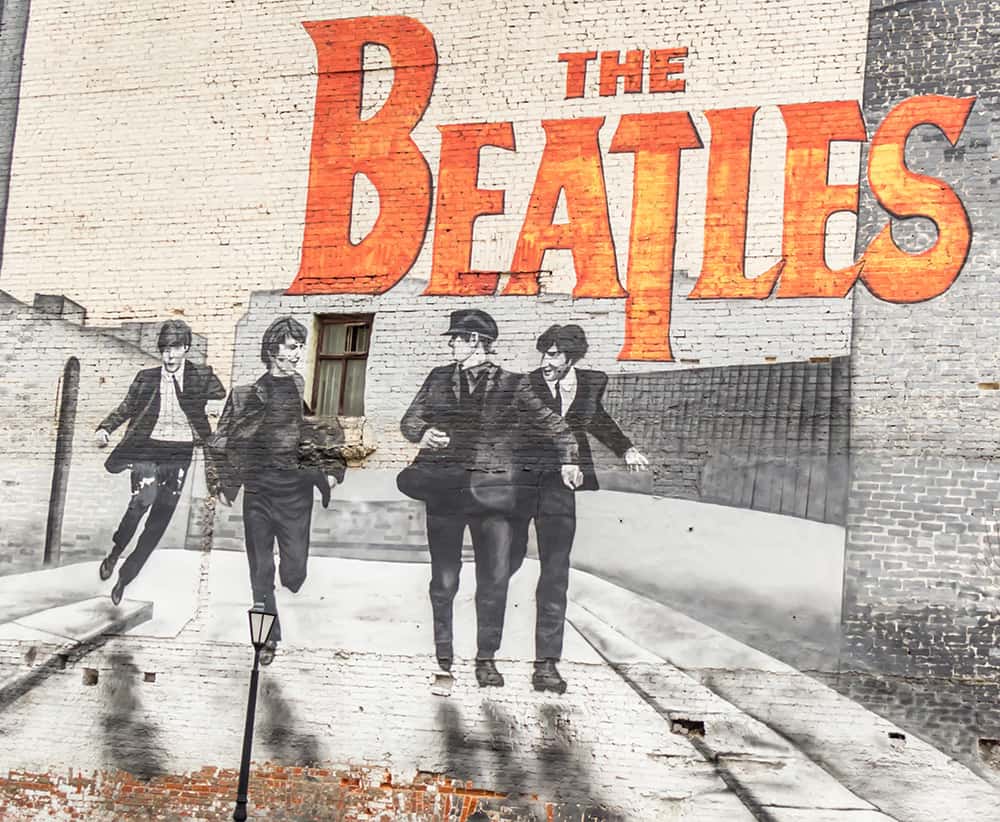 So what does this mean? It means that we can quit fighting the revolution. The Beatles did fine and esports will do fine too. Instead of fighting the change, we should embrace it and not be afraid to learn about it. Together, we can make esports a positive experience for all.

There are some suggestions I make to parents, and clinicians working with parents, about what they can do.

The world did not end from Beatlemania. In fact, we got some really good music. The world is not going to end from esports; in fact over 90% of people in the world are gaming now. You think it might just be kids; it is not, it is grandma and grandpa too.

However, if they are starting to show problems, the earlier you intervene the better. Be aware that getting a professional who knows about gaming is key. In other words, you do not go to a heart doctor if you have an ear problem. Good luck in your endeavors. Enjoy some Beatles music while you are reading this article. 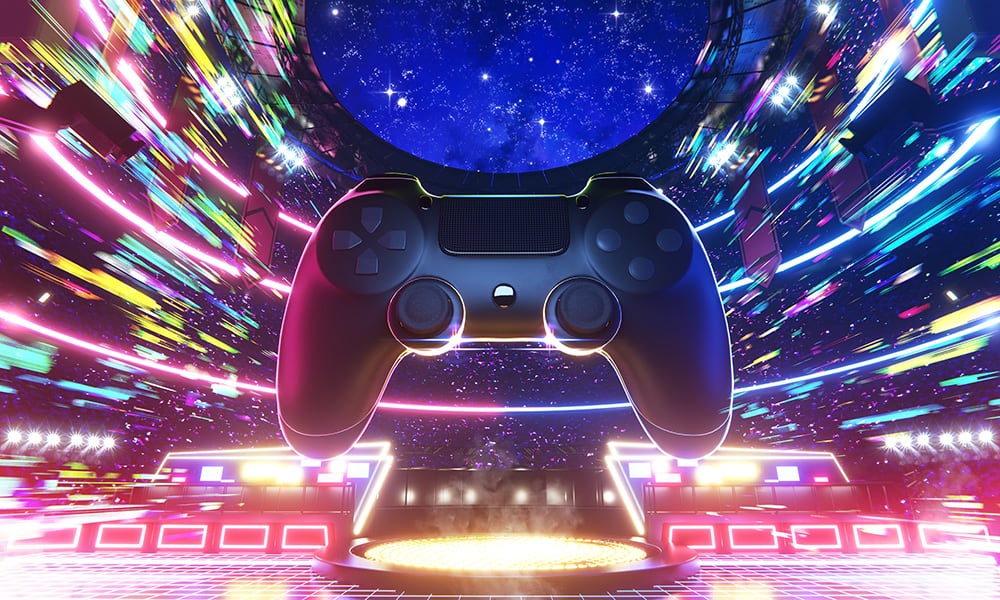 Our Esports Training enables helping professionals to identify risk behaviors before they become problematic, and make esports gaming a safe and positive experience for players and families. 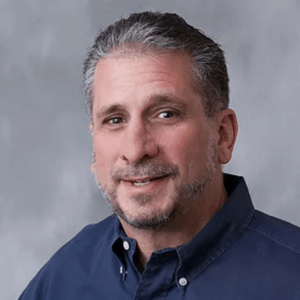 Jay H. Berk, Ph.D., is INTENTA's Clinical Director, a licensed psychologist, coach, author, speaker and expert in working with children, adolescents, and families. He is adept at providing treatment in outpatient and residential programs. He is the director of REBOOT, a boarding school program for individuals with electronic over-usage.