Serve the next generation as a committed professional through accredited gaming disorder training.

"This training is a must."

Our reviews from 324 graduates all over the world 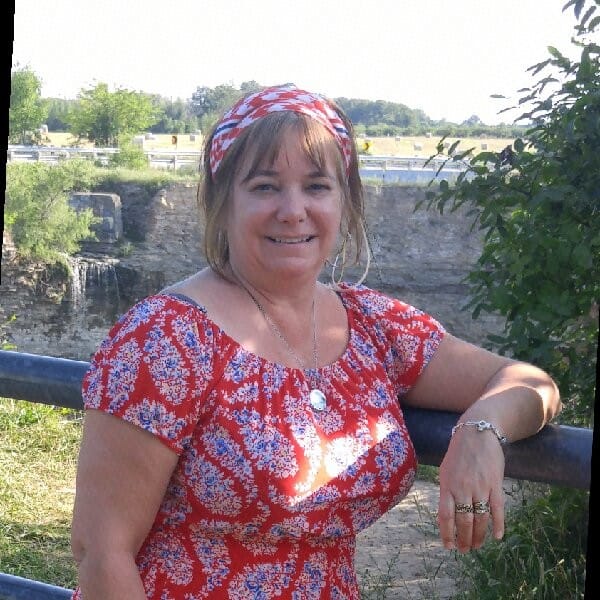 Michelle Nogueira, RSSWCounselor, Ontario, Canada
“I found this training user friendly and up-to-date with research and best practices. I love that we were given a plethora of screening tools to work with amongst other information and formulations that can assist us clinicians in working with our clients. I am confident that this new knowledge will allow for me to become a better counsellor and amplify clients experience in treatment and result in enhanced outcomes.” 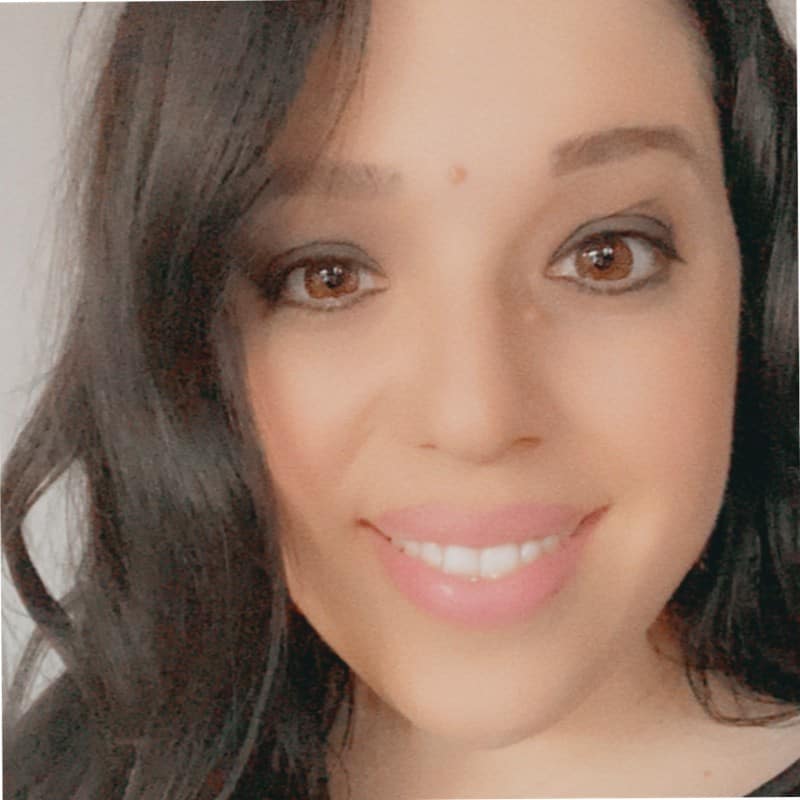 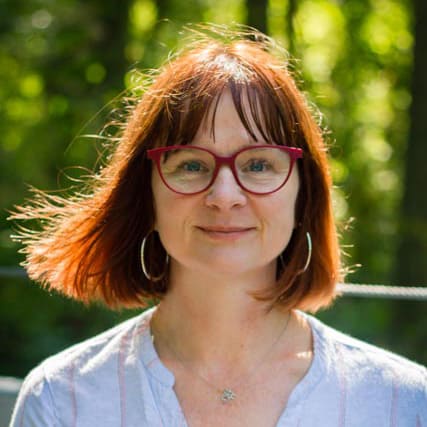 Shannon Husk, MA Counseling Vancouver, British Columbia
"The INTENTA training provided me the tools to assess each family and understand that there is no cookie cutter approach. I see parents who recognize the addiction long before their child is willing to admit to it." 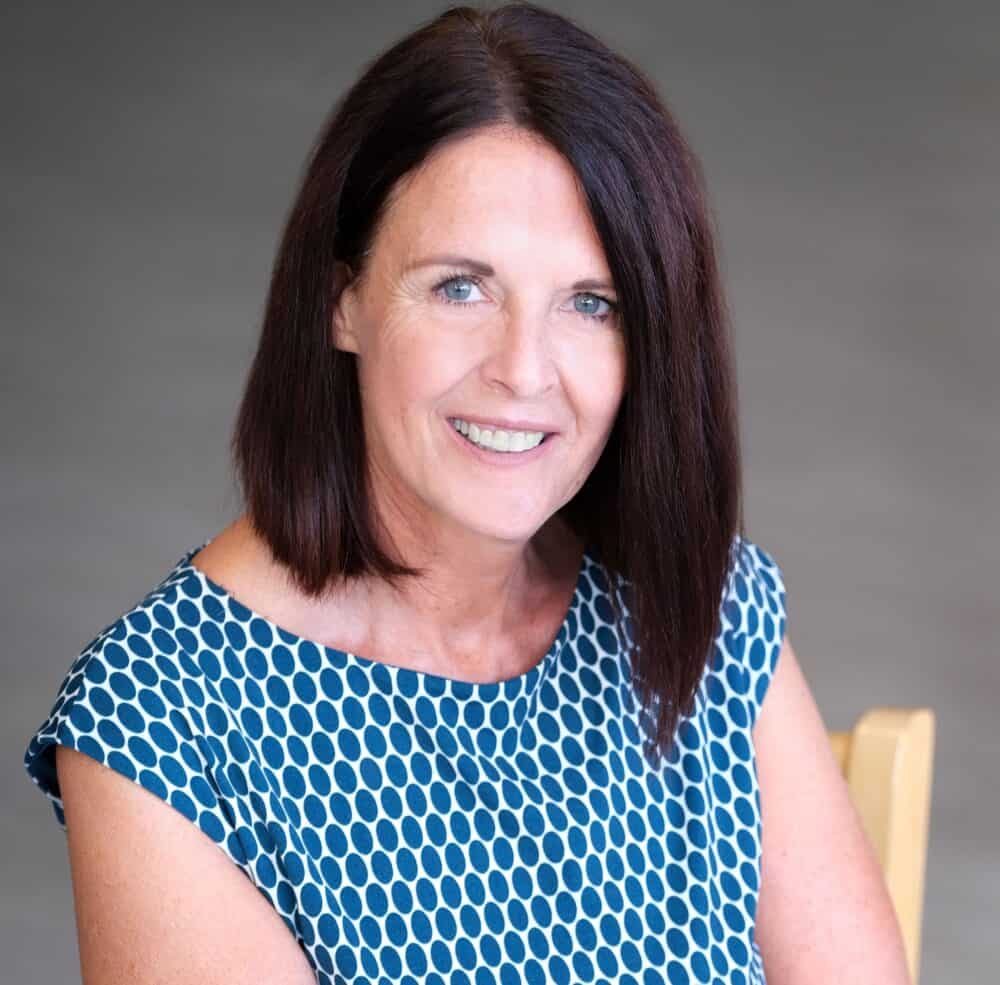 Elaine UskoskiGuelph, Ontario
"Well structured and balanced training, combining videos, tools and decks. In-depth and thorough, without being overwhelming. Evidenced-based. Very relational and grounded in compassion and understanding. I highly recommend this training for anyone working in mental health and addictions, social services, education and recreation." 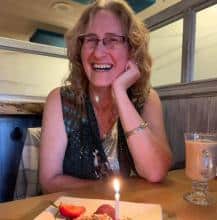 Karen Hlady, MANanaimo, British Columbia
"This is a comprehensive training that is built around the gamer's needs. I would highly recommend this training to other clinicians." 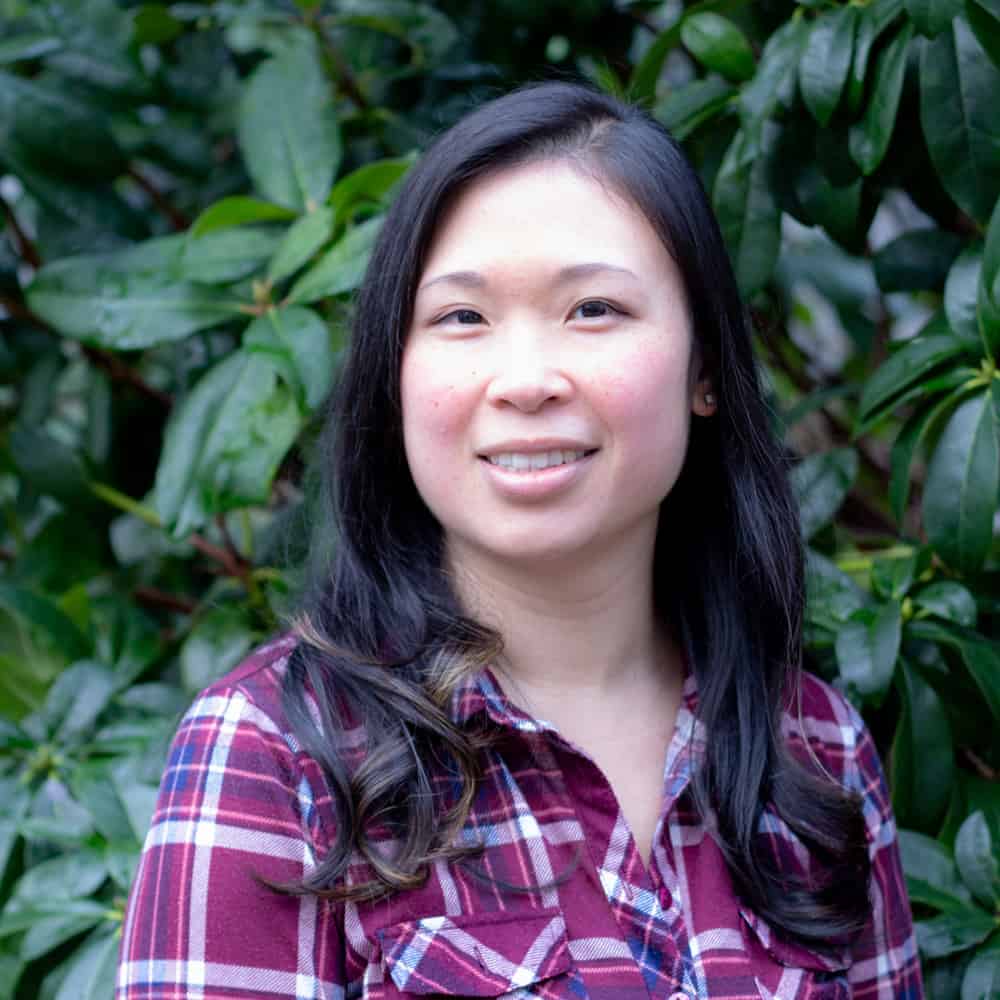 Excessive gaming is a problem in Canada

13% of teenagers in Ontario experience some form of a gaming problem.

There is a shortage of trained mental health professionals on problematic and disordered gaming with practical strategies for treatment and prevention. Without solving this gap we risk Canadian gamers being harmed.

We’re on a mission to bridge this gap by training 100 specialists in 2021. 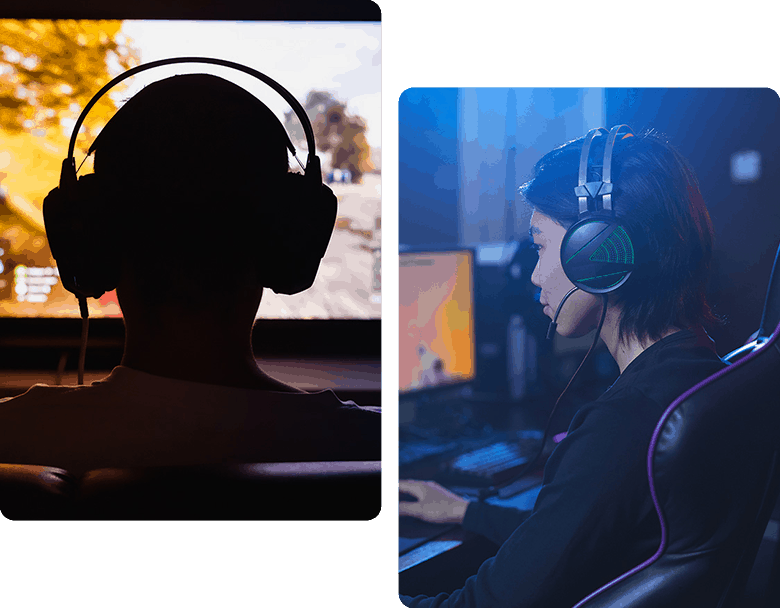 Easy-to-follow format allows professionals to understand the context, dynamics, mechanisms and special issues that present with gaming clients. Lessons include a combination of video, audio and written text for diverse learning styles.

Train at your own pace over 45 days with our world class virtual training. Interactive features include quizzes, simulations and scenarios.

Access to expert trainers via our 'online training chat'. In addition, an optional private session (20 mins) with our Clinical Director to discuss your Case Formulation.

Content is available 24 hours a day for 45 days with an internet connection. References cited at end of each lesson for your convenience.

Want to try a free lesson? 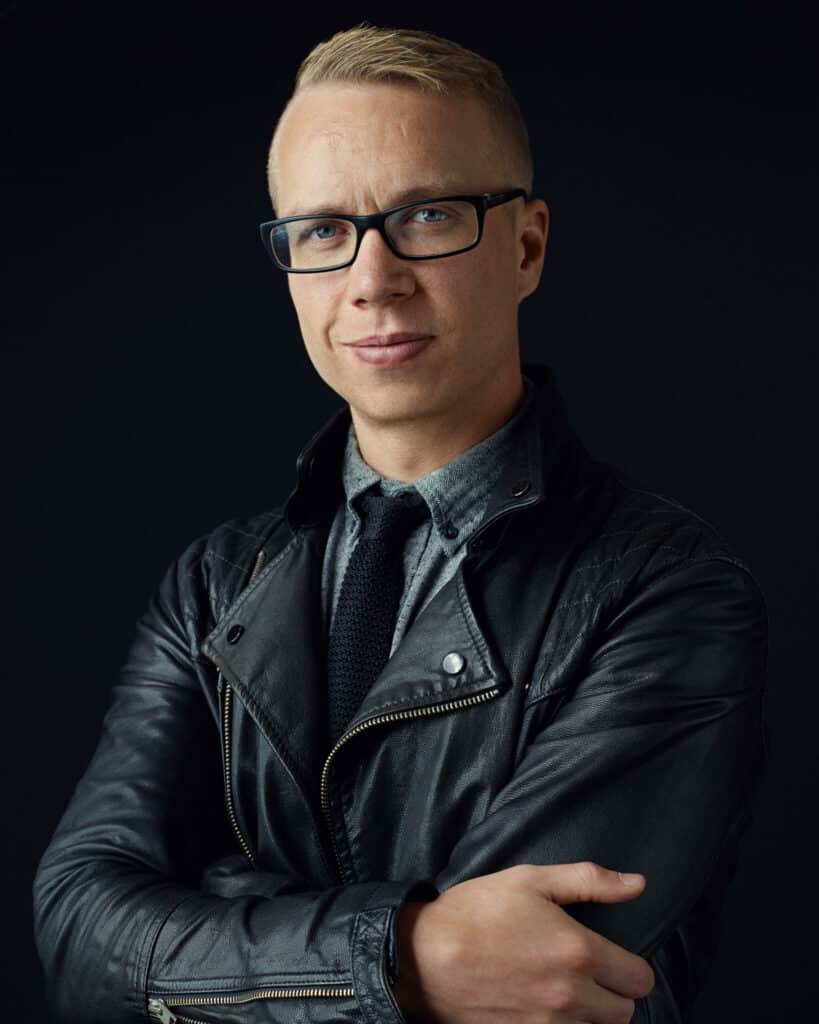 As a talented hockey player, Cam Adair’s life took a dramatic turn at the age of 11 when he began to experience intense bullying, leading him to drop out of high school and escape into gaming. He never graduated, and while all of his friends were off to college Cam was playing video games up to 16 hours a day. Struggling with depression he reached rock bottom when he wrote a suicide note, and it was this night when he made a commitment to change.

Cam went on to found Game Quitters, the world’s largest support community for video game addiction, which currently serves members in 95 countries. Named one of Canada’s top 150 leaders in Mental Health, his work has been published in Psychiatry Research, featured in two TEDx talks, and media major outlets such as Forbes, BBC, the New York Times, NPR, CNN, and ABC 20/20, and others. He’s an internationally recognized speaker, entrepreneur, and YouTuber with over 2M views. His story was featured in the Game Over documentary by TELUS.

In 2014 Elaine discovered her son had become severely addicted to video games while away at university. Seeing her son through his addiction recovery was challenging and she never wanted another parent to feel this same way.

"The INTENTA training provided me the tools to assess each family and understand that there is no cookie cutter approach. I see parents who recognize the addiction long before their child is willing to admit to it." 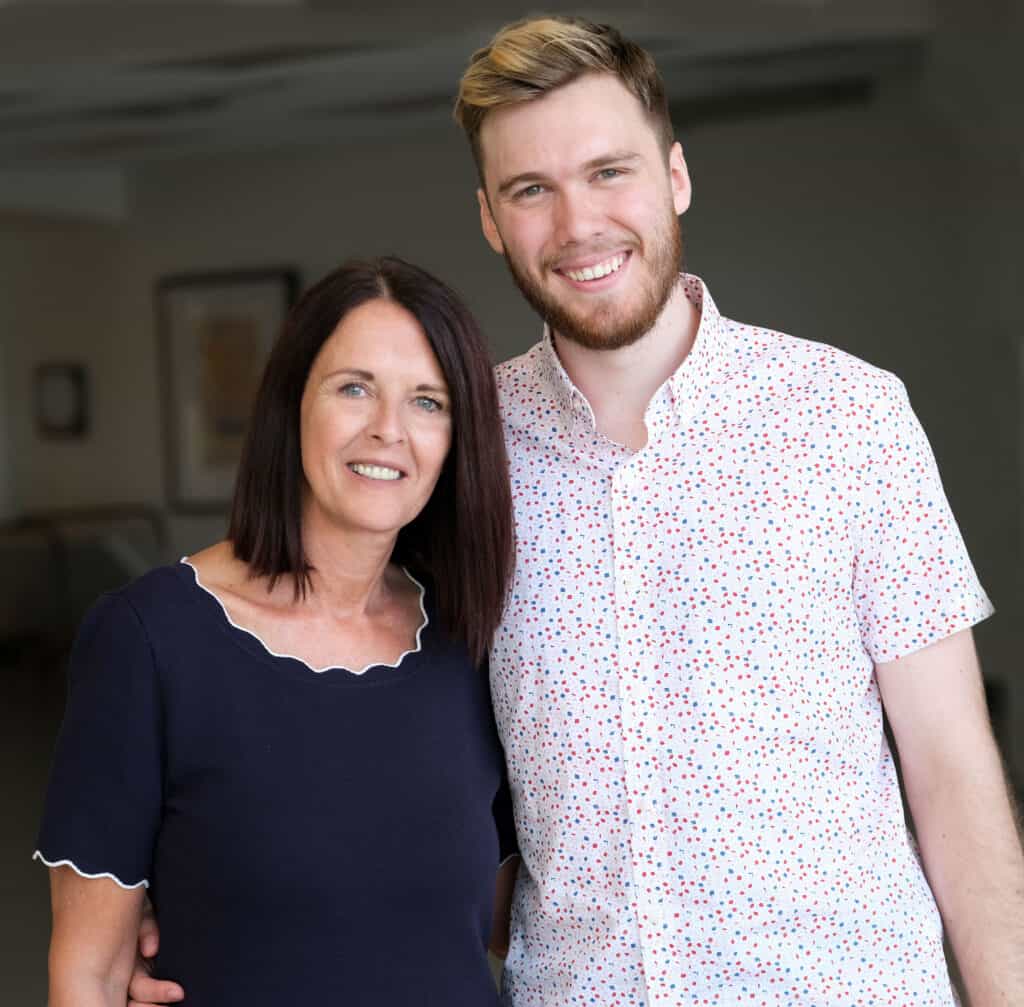 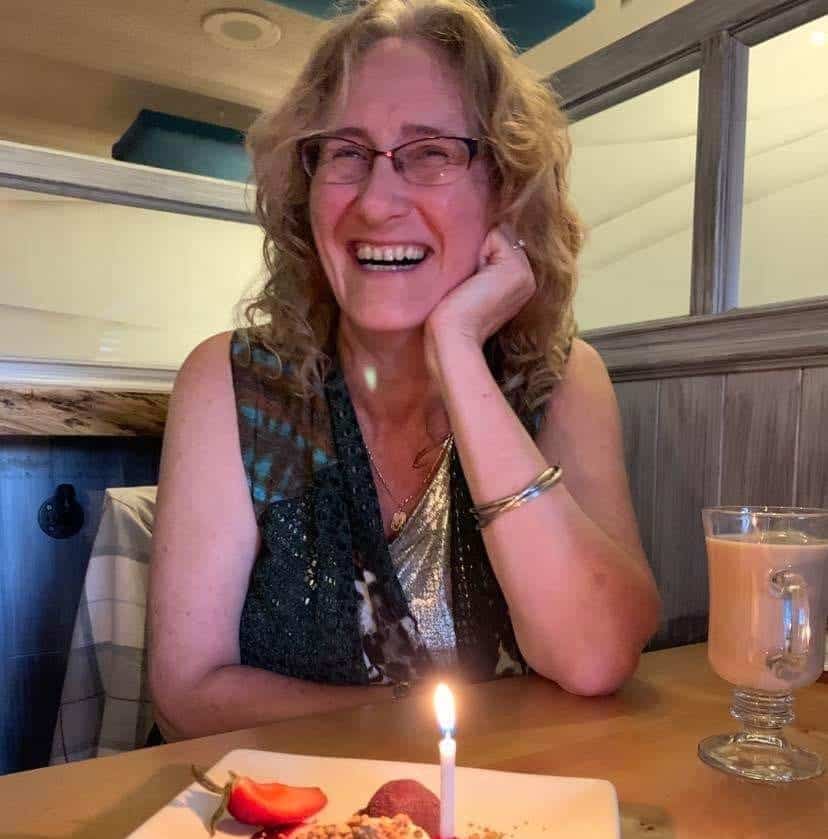 "Well structured and balanced training, combining videos, tools and decks. In-depth and thorough, without being overwhelming. Evidenced-based. Very relational and grounded in compassion and understanding. I highly recommend this training." –Karen Hlady

Karen has over 25 years experience working with youth and families, from addictions to foster care to alternative education. She understands the fragility of mental health and precariousness of social acceptance with our young folks today.

Many youth and young adults lack the skills to navigate the physical world but find comfort and collegiality in the virtual world. By spending time daily walking her dogs in the woods, playing hockey when she can, Karen allows herself the time and space required to dedicate herself to supporting young people in developing the skills, confidence, and resilience they need to navigate today’s complex world.

Holding a master’s degree in leadership, and soon to be accredited with an International Gaming Disorder Certification, Karen is committed to helping people find balance between the virtual and physical worlds.

Tracy has over 10 years of experience working in mental health and substance use, supporting those with behavioural addictions, and advocating for marginalized populations.

As a former gamer, she understands the pull video games have over people. Addiction, whether substance-related or behavioural, is a form of connection. Tracy believes that reconnection with ourselves, each other, and the world around us can help to create more balanced lives. She gains balance in her life by spending time outdoors hiking with her dog, camping, and kayaking.

Tracy has a master’s degree in counselling, and is a Registered Clinical Counsellor with the BC Association of Clinical Counsellors, and soon to be accredited with an International Gaming Disorder Certification. Tracy aims to work collaboratively with people to create a safe place people heal, as well as decrease the stigma of seeking support.

"This is a comprehensive training that is built around the gamer's needs. I would highly recommend this training to other clinicians." –Tracy Tsui

Want to help our campaign?

Send us an email. We would love to collaborate with you.