India’s video games industry is evolving at a rapid pace. It is home to one in 10 of the world’s gamers1 and looks set to become one of the leading players in the global gaming market.

This blog uncovers the latest video game statistics, demographics and trends in India.

So, how popular is gaming in India? Let’s take a look at the current state of the market and what is driving growth: 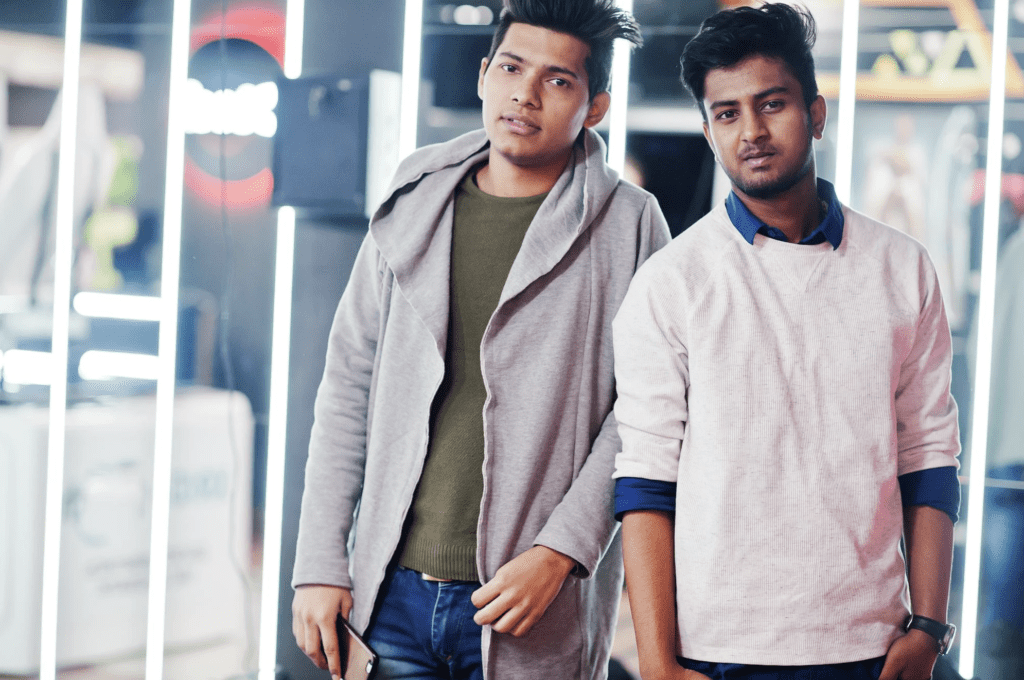 It is interesting to look at who plays video games (demographics) in India and why they are gaming to understand what is driving market growth.

A 2021 report by Inmobi – Everyone’s Gaming Among Us11 – into the mobile gaming industry in India dispels the myth that all gamers are male teenagers. Here are the key findings:

The Inmobi survey also looks at how often mobile gamers in India are playing on their devices:

The report gives the top reasons why different people play. Across all three types of gamers, relaxation and entertainment were cited as important motivators.

Here are five trends that are influencing the future direction of gaming in India:

India’s gaming industry has not yet made its mark on the global stage for several reasons: low consumer spending on games, relatively low game design capabilities and a lack of government support. However, things are changing. According to a 2021 KPMG report on the Indian gaming market, there has been a recent rise in investment in the gaming sector12 driven by the Covid-19 pandemic. This is likely to give Indian studios the resources to scale up and expand into the global games market.

As the gaming industry continues to experience rapid growth, the government is expected to get increasingly involved in facilitating and regulating the industry. Prime minister, Narendra Modi, already acknowledged the “huge potential in this area”13 in 2020 when he called on the gaming industry to “lead the international digital gaming sector by developing games that are inspired from Indian culture and folk tales.” In order to promote the animation, visual effects, gaming and comic (AVGC) sector in India, the Ministry of Information and Broadcasting has recently formed a task force14 to facilitate career pathways into gaming and create a world-leading talent pool. It will recommend a national curriculum framework for higher studies in these areas.

Esports is set to experience rapid growth in India over the next three years. According to an EY report, the esports India market will quadruple in size to Rs 1,100 crore by 202515. The Federation of Electronic Sports Associations India (FEAI)16 will soon launch a policy paper outlining a framework for the development of esports in the country. The organization predicts that the growth in the esports will be fuelled by an electronic version of cricket – currently India’s most popular sport. Vaibhav Dange, founding president of FEAI, said: “Cricket presents a massive opportunity for growth of esports in Commonwealth nations. We are working closely with international bodies such as the British Esports Association. We want India to develop its own e-gaming ecosystem and compete at global tournaments with the best of the world.”

Asia Pacific dominates the worldwide virtual reality (VR) gaming market, accounting for 40% of global revenue17. Within the region, India is predicted to experience strong demand for VR games over the coming years for several reasons:

As technology continues to develop and gamers seek more interactive experiences, the future of VR gaming in India looks assured.

Artificial intelligence (AI) is starting to be embraced by Indian game developers22. From a player’s point of view, it offers better engagement, more interactive experiences and a personalized journey during the game. For developers, it is a way of collecting data to measure, predict and track player behavior and preferences. This information can then be used to further enhance player experience and encourage in-game spending. The future of gaming in India – as in other global markets – will no doubt involve AI. The technology behind it will allow the development of ever more immersive games and new ways of playing. 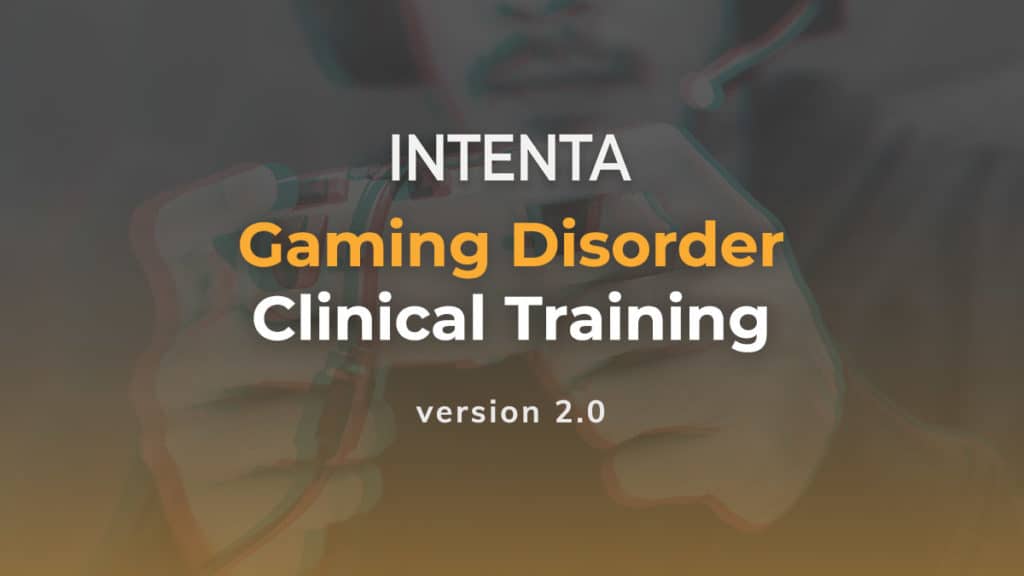 As the number of people playing video games in India continues to rise, so does the prevalence of problematic gaming. It is estimated that 3% of the world’s 3 billion gamers suffer from gaming disorder. To treat the growing number of people seeking support, helping professionals need access to specialist training to advance their knowledge and expertise.

INTENTA’s mental health resources, equip professionals with the skills and tools to help vulnerable players and their families find a healthier relationship with gaming. Discover evidence-based strategies to break down barriers and help your clients regain control of their gaming habits.