The Middle East North Africa (MENA) games market is a key growth area for the global gaming industry. Nearly half the region’s population is under 25 years old – people who have grown up as digital natives – and gaming is one of their main forms of entertainment.

This blog reveals the latest video game statistics, demographics and trends, and looks at how popular is gaming in Saudi Arabia.

The Kingdom of Saudi Arabia is a key player in the MENA games market, as demonstrated by these insights into market growth and video game industry revenue in Saudi Arabia:

Interested in the global gaming market? Read our article on key statistics, demographics and trends in the global video game industry.

It is interesting to look at who plays video games (demographics) in Saudi Arabia to understand what is driving market growth.

Research conducted by Newzoo – into mobile gamers aged 10-50 living in residential, developed areas in Saudi Arabia – dispels the myth that all gamers are male teenagers. It found that 42% of respondents are female and 41% are 21-35 years old:

Another Newzoo study looked at gamers’ motivations and found that filling time and the social aspects of gaming to be particular drivers for playing:

MENA is a key growth region for the gaming industry and Saudi Arabia is at the heart of it. Video games are an important part of the economy and the lives of residents. Here are three trends that are putting the Kingdom on the world gaming map. 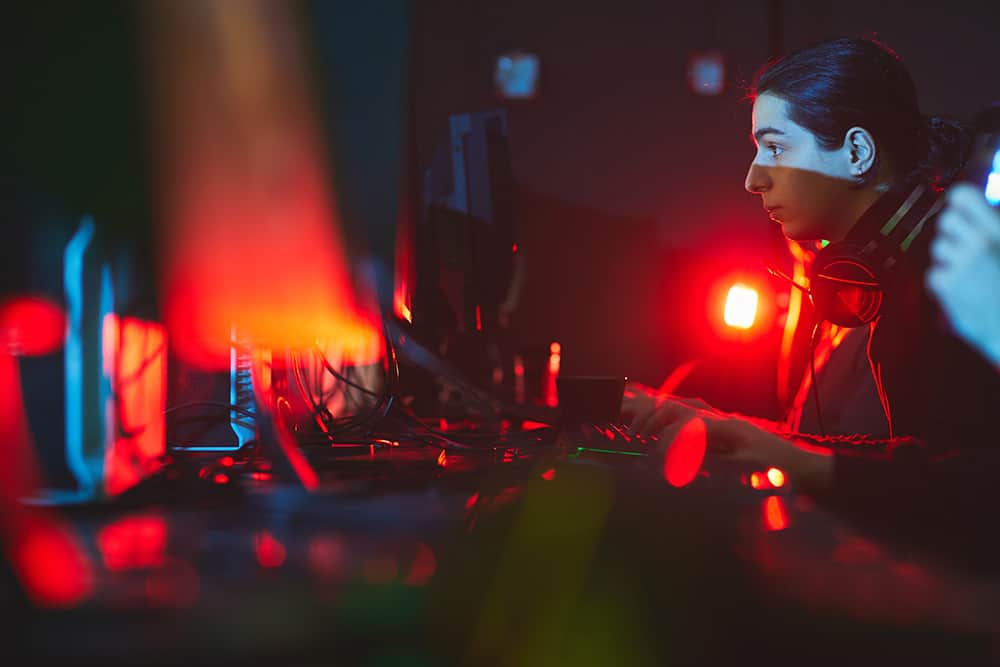 The increasing popularity of esports is going to contribute to the 22% compound annual growth rate in Saudi Arabia with gaming revenues expected to reach $6.8bn by 2030. According to the 2022 Boston Consulting Group report, the Kingdom is home to 23.5 million gamers – 67% of the population. Around 21.1 million people already play esports on a semi-pro or amateur basis, with 100 pro esports players pursuing full-time careers.

Although there are some barriers to future esports growth – including lack of funding, scarcity of local competition, stigma associated with choosing a career in esports and no clear pathway for gamers to become pro – things are starting to change. There is a growing appetite to capitalize on the Kingdom’s passion for gaming for four key reasons:

Current and future esports initiatives in the Kingdom include:

Investment in future technologies and gaming 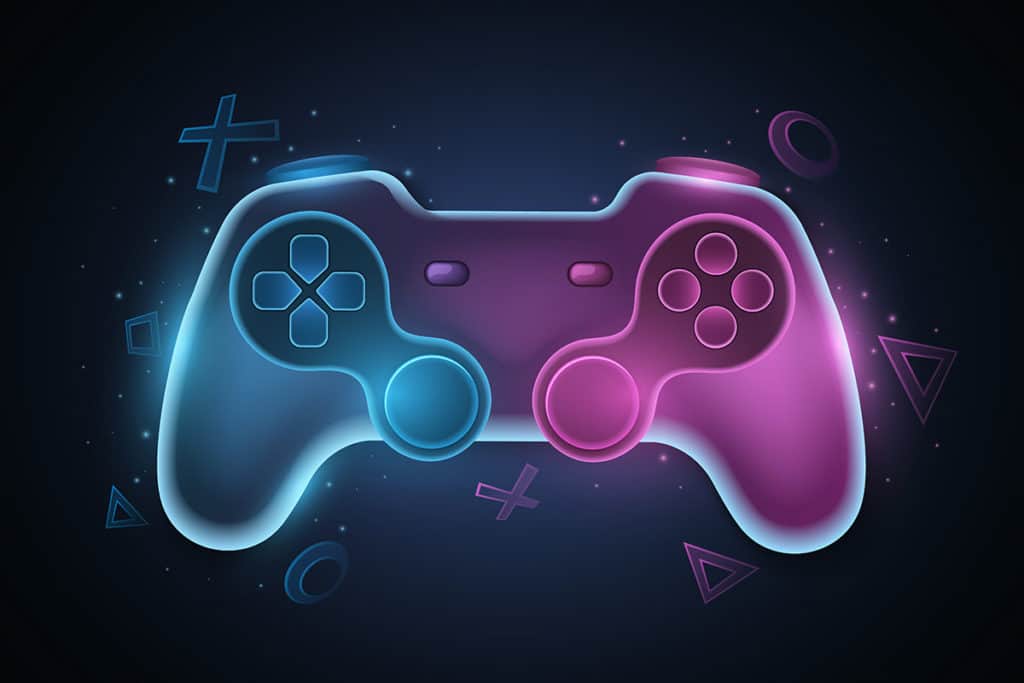 In a bid to diversify its economy, Saudi Arabia is investing $6.4 billion in future technologies and gaming. The government has included gaming and esports in its Vision 2030 aims – the country’s economic transformation program.

Saudi Arabia has set up a Public Investment Fund (PIF) to create new sectors, companies and jobs and help it achieve the objectives set out in Vision 2030. As part of the Kingdom’s drive to be a global destination for all things tech, the PIF has entered the gaming market with the launch of the Savvy Gaming Group (SGG). This includes an $1.05 billion acquisition of ESL, and FACEIT to form the ESL FACEIT Group. It’s a strategy aimed at expanding SGG’s esports services within Saudi Arabia and overseas.

Video games are hugely popular with women in Saudi Arabia but many female gamers have had to stay anonymous due to cultural norms and the lack of support and understanding from their families. “We have no doubts about the talent currently available among Saudi women in gaming,” says Mohammad Al Humood, owner of Saudi-based esports business, Phoenix. He adds: “They are fighting an uphill battle in a male-dominated field, and a male-centric society.”

Joumana Al Modawi, a female Saudi gamer, has been playing video games for more than 25 years. She believes that Saudi’s talented female gamers are a result of the Kingdom’s traditions: “They’ve emerged, somehow, as a result of our older, more closed-off culture. Gaming is the only outlet, so the only choice is to get really good at it.” She adds: “There is a massive group of female gamers, behind closed walls, playing at high levels, and people are just unaware of them.”

According to Fernando Pereira, co-founder and president of the Girlgamer Esports Festival: “There are many girls that play in Saudi Arabia, but they are hard to find.” When he created a trhe female esports team – Galaxy Racer – he was bombarded with enquiries from Saudi Arabia. However, the majority did not apply because they would have had to agree to photos, videos and interviews. Pereira explained: “Many of the girls were not authorized by their families or they were scared to be put out there and show face.”

However, things are starting to change. Although women still do not have the same rights as men, Crown Prince Mohammed bin Salman has legalized certain forms of entertainment for females. Also, GCON – the Girl Gamers & Developers community – was launched in Riyadh in 2012. Since then, it has organized five major events plus game jams and an edu-gaming competition. Over the next decade, more and more female Saudi esports gamers are likely to emerge onto the global stage

As the number of gamers in Saudi Arabia continues to rise, so does the prevalence of problematic gaming. It is estimated that 3% of the world’s 3 billion gamers suffer from gaming disorder. Local culturally sensitive clinicians and helping professionals in the MENA region need access to specialist training to treat the growing number of gamers seeking support.

NTENTA’s mental health resources equip professionals with the skills and tools to help vulnerable players and their families find a healthier relationship with gaming. In Module five (5) of our specialist, training counselors receive psycho-educational tools and resources for the gaming client’s family, thus supporting better recovery prospects for both the gaming client and the whole family. Discover evidence-based strategies to break down barriers and help your clients regain control of their gaming habits and learn to thrive.